The Satellite Communications (SatComms) mission focuses on building and using a ground-based, mobile radio platform for communicating with satellites in low earth orbit (LEO). The communications platform will be a 2-axis (azimuthal and elevation) autonomous device that is capable of keeping its antennas tracking a satellite as it move across the sky. The final project for the SatComms mission will be to communicate with astronauts on the International Space Station (ISS). 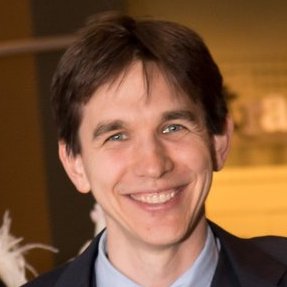