Anchor is a success! posted in microg 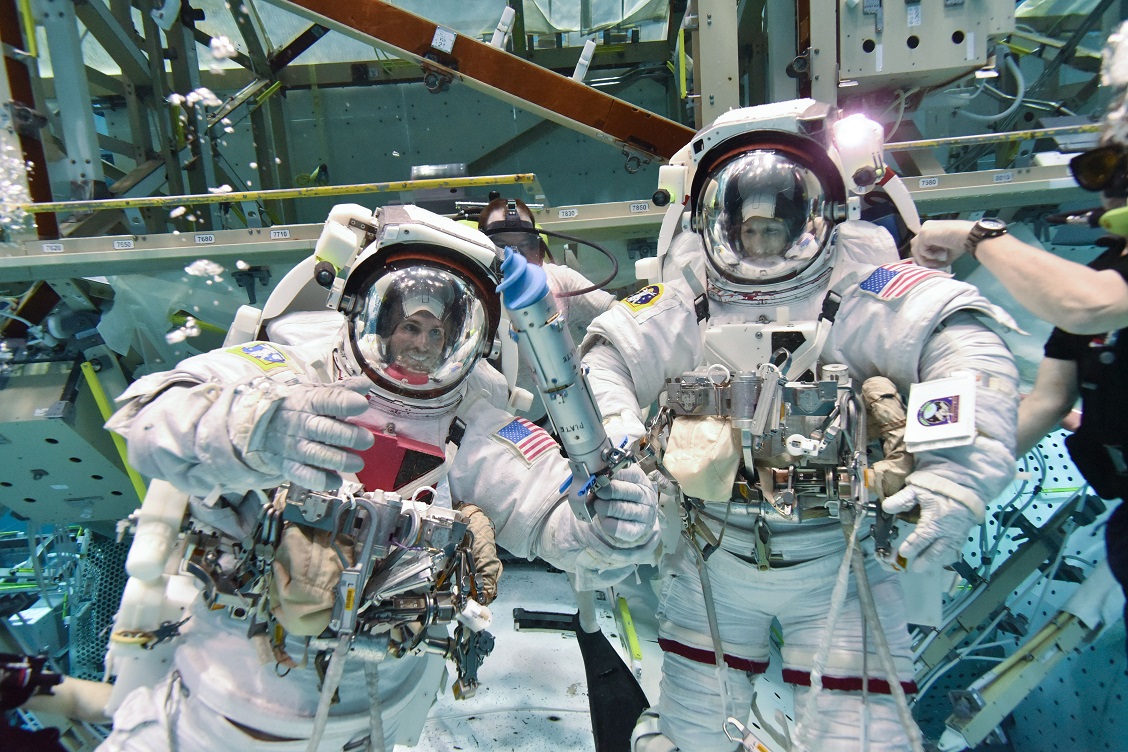 Well, if you follow us on social media you’ll know that we went to Houston last week to test our asteroid anchor. Without further ado, here’s our mission debrief:

The Lion Claw is a success!

We had started this process in December with our initial concept, but quickly realized that our design was impossible to manufacture. Starting anew, we had another design and prototype by March - only to see that it had failed to hold the 10 lbs of force during testing.

Into this week were betting on a new design and scrambled to manufacture and test it. Kristina and Tamás, our team leads, had many a sleepless night over the anchor. We had only tested the anchor underwater a few times before making the trip to Houston. Although the anchor had worked in our underwater test, we were still understandbly nervous about the anchor - would it work in the NBL? would it pass NASA’s stringent safety inspection? 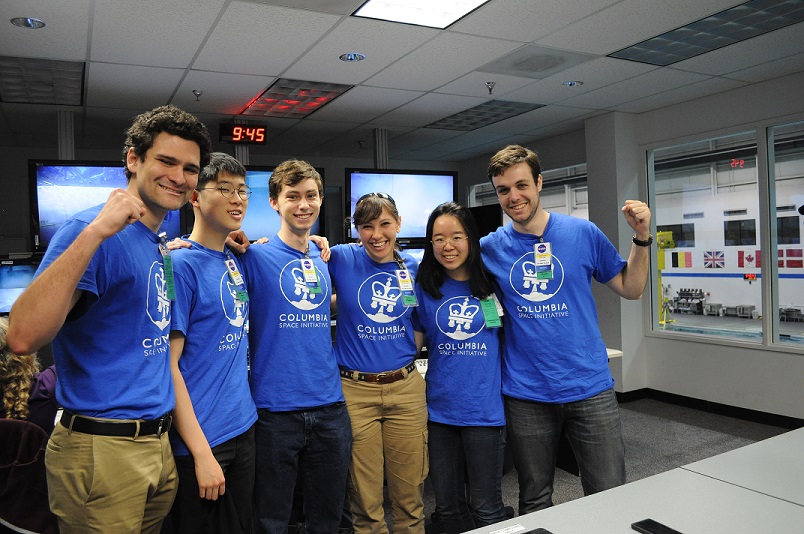 But to our delight, our anchor did pass - in all respects. On our first day in Houston, we had our Technical Readiness Review, in which we proved to NASA specialists that our tool was safe for use in the NBL. After some filing of sharp edges and softening wire tips, we were good to go.

The second day in Houston was our test day; we were scheduled for a 9:10 a.m. test, though in actuality we started ten minutes later. Jordi was TC (Test Controller), and directed the divers in realtime on how to operate the tool. I also livestreamed the event on our Facebook page; it’ll also be on YouTube soon.

We held at least 30 lbs of force, even though NASA only required us to hold 10 lbs of force. The divers themselves even said that this was one of the strongest designs there. With the anchor only half-deployed (only the bottom plates deployed), we held the requisite 10 lbs of force. Suffice to say, we’re pleased with how well testing turned out!

We also won the social media prize, and got a special tour of Building 9, which is the Space Vehicle Mockup Facility. We touched the actual ISS mockups that astronauts used to train!

First of all, thank you to everyone who contributed to this mission. Kristina and Tamás were amazing team leads, both of whom entirely determined the success of the project, and deserve every accolade. Brian also is a standout with SolidWorks, and Jordi is our finance master - without which we wouldn’t have had the money to make this trip possible.

Meanwhile, check out our vlog series on YouTube to get a sense of what our trip was like.

Finally, we hope to continue the Micro-g NExT program next year. We had a blast doing it, and Kristina and Tamás will be able to stay on as advisors for future participants from Columbia.